A long and safe life, or a short and daring adventure?

Which would you choose?

A long and safe life, or a short and daring adventure?

“Life should not be a journey to the grave with the intention of arriving safely in a pretty and well preserved body, but rather to skid in broadside in a cloud of smoke, thoroughly used up, totally worn out, and loudly proclaiming ‘Wow! What a Ride!’” – Hunter S. Thompson 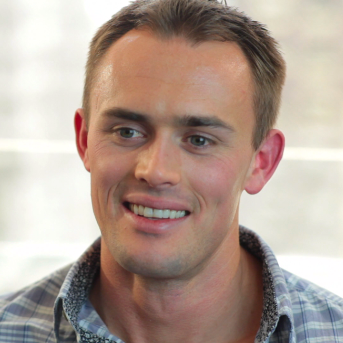 When Scott Dinsmore published the last blog post of his life, he declared that he was taking his first digital sabbatical in five years. Perhaps this was why he wrote with such depth and introspection in this post, giving an extra measure of advice to his audience and his world.

It has become an appropriate epitaph, for his digital sabbatical is now without end.

When he left to climb Mount Kilimanjaro, it was just the latest in a series of epic feats that he documented on LiveYourLegend.net. Scott was a champion for doing work you are passionate about, and his massively popular TED talk introduced millions of people to his message and his work.

He lived his message, and served as a shining example that the rest of us could do it too.

I never met Scott in person, but I always looked up to him. We ran in the same circles, going to WDS every year and hanging out with the Fizzle community. A lot of his friends are bloggers that I know and admire. His website LiveYourLegend.net was always used as the definitive example of how a website and an audience can be built to help people achieve more in their life.

While I can’t speak to his character personally, I know from his writing what an incredible person he was, and I can see the profound effect he had on my own role models.

Corbett Barr said, “Scott was a once-in-a-lifetime friend. I’m lucky to have many great friends, but there was only room for one Scott Dinsmore on this planet, and now he’s gone. I love you Scott. You showed me how to live with a sense of urgency, and a passion for helping others live better lives. You made me a better person, and I will always be grateful. You left a big dent in this world, my friend.”

Leo Babauta said, “Scott will always be in my life. Every time I go on a run, it will be thinking of the time we ran up Twin Peaks and saw a sunset on fire. The excitement about life he showed in every phone call, every email, every time you saw him — that will be infused in my life. He sucked the juice out of life with no apologies, and that changed me.”

Chase Reeves said, “Scott, even though he was literally extraordinary, felt like he was just one step ahead of you; like you were exploring some ancient ruin and he pauses just in front of you, taking a big breath and turning toward you with a cheezy dad-with-daughters kind of smile to say, ‘oh man, you gotta see it from up here,’ before giving you a hand up.”

There are thousands more people who knew and enjoyed his infectious enthusiasm throughout his life, and countless more who have been inspired to take an action and improve in their own lives, by following the example he set for the world to follow.

Scott Dinsmore lived more in his short life than most people live in a long one.

As I look up to him, it makes me wonder: would I choose the same?

If given the choice between a short and extraordinary life, or a long and boring one, which would give me more satisfaction, solace, and comfort?

Every time we take a risk, and do something extraordinary, we roll the dice. Every risk opens us up to the chance of failure and disaster.

But if you never risk, you wander along in a dull grey twilight, never really living.

Finding the balance between these two is an intimately personal decision, and it is always changing. It is only in rare moments like these that we have the opportunity to recalibrate our own relationship with risk and adventure.

By sharing the story of one man who lived so much, and so fully, that it changed the lives of everyone around him, we can decide for ourselves:

How much and how deeply do we want to live in this life? 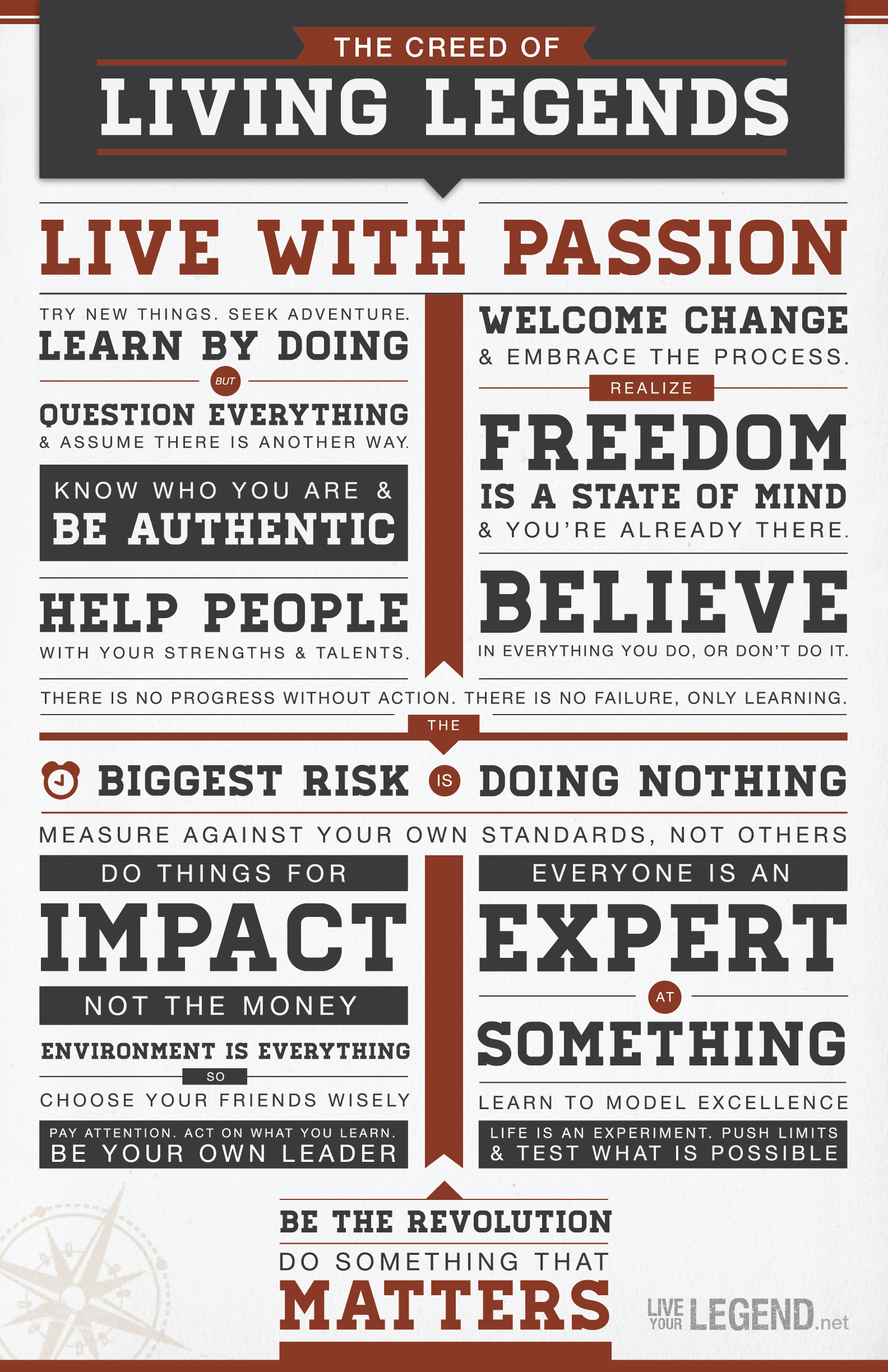 Could you dare to live a life like Scott Dinsmore? Or would you stay home and live longer?

This, I have found, is the one question nobody is asking about Scott Dinsmore.