This was easily one of the best days of my life.

The day started with a 45 minute bike ride into downtown Portland, along the Willamette bluff, watching the city rise and wake.

I found a place to meditate, and then I rode through the ever-expanding Pearl District, going to revisit old familiar landmarks, and places where I’ve lived and worked over the past 15 years, places I haven’t seen for the last two years I’ve been living in Costa Rica.

Riding on, I went to NW 23rd avenue, and had a kick ass yoga class at Corepower Yoga.

My good friend Tshombe met me at the class, and together we sweat and strained against our limits.

We went to Tara Thai for lunch; I hadn’t had good thai food in years. Spicy and light. We talked on long tangents and laughed and laughed.

We went to New Renaissance Bookstore, and found our old friend Paul Richard was giving astrology readings there today.

I got some jewelry and sage, and then went to NW 21st to walk down memory lane. The espresso I got from Coffee Time was fantastic, and I savored it as I sat at the same table where I was sitting when I first saw my future wife pull up to the curb, and dared myself to ask her to be my date to my new years eve-eve party.

Then I went to see my friend Mikaela Jones. We sat in the park on Lovejoy and talked for twenty minutes, instantly reconnecting in the way that dear friends can.

I walked her back to work, and she saved me a trip to Kinkos. Giving her a thumb drive, containing the 1 page PDF that was the fruit of three days work, she printed them for me, preparing me for the next phase of my day.

Scan em and see what happens.

She printed this image on the sticker paper that I had in my backpack. The backpack that I spent an hour thoughtfully preparing last night, with 4 different outfits and props and gear for everything I accomplished on this epic day.

Today I ran a smartphone treasure hunt, through the city of Portland. I ran around in my Real Life Superhero costume, performing and improvising with strangers and crowds, showing off my parkour tricks and guiding two teams in a race to find a treasure.

I have never talked about Danger Man before on my blog, because I’ve always kept our identities strictly separate online. This anonymity was one of my greatest failures with the project, so I see no need to continue it.

Up until now, Danger Man has always been my rough work in progress. The first website I ever built was dangermanshow.com. The first full length ebook I ever wrote was the 12 Great Failures of Danger Man. The first videos I ever made were the episodes of the Danger Man Show.

None of it was very good.

But it taught me my craft, giving me the skills to become a digital producer.

Fully half the work I poured into that project never bore fruit; the stunted side to that story was that I spent weeks creating complicated treasure hunts, fusing digital media into puzzles and maps and city landmarks.

I never made a single treasure hunt that worked.

Today, I left QR code stickers around the city and created the Superhero Smartphone Treasure Hunt. After listing it as an event for #WDS2013, I ran through the end of the Early Registration Party in full Danger Man costume announcing the plan and the prize, and I had 3 people show up to join.

Announcing to the crowd in Pioneer Square, a family of 4 came over.

And Tshombe, Mr. Guns himself, came to run with me again.

The eight participants split into two teams, and I made sure they all had QR scanners on their phones. We practiced on the first clue, which gave them an intersection and a photo.

Scan and see what happens.

(If you’ve got a QR scanner on your phone, you can scan one of the QR codes above and see what they saw.)

Hidden in the inside of the newspaper box in the photo was the next clue, which, when scanned, would provide another intersection and a photo. The teams raced each other from clue to clue, sprinting through the streets. I even had them run through Powells, to find a clue by the Moleskines.

At the end, the winning team was given a treasure of coins from a foreign land, which happened to be easy for me, bringing them from Costa Rica at the beginning of this trip.

It was only a few days before I left for Portland that the idea struck me: since I’m coming back, and I’ve got the Danger Man costume sitting here waiting for me, and the World Domination Summit is encouraging people to host their own events around the core WDS activities, maybe I could actually put this together and pull this off.

Finally, after all those months of cobbling together treasure hunts that didn’t work, I came back home and put together one that did.

This was my greatest accomplishment today, on this most perfect of days.

After the treasure hunt ended, I brought everyone to Davis Street Tavern for Huntress Happy Hour. I invited everyone I knew in Portland, and we had a great time.

I rolled out the helmet, and everyone put in their business card. I drew out names and gave away coffee and chocolate and art from Costa Rica. I got to thank all of my wonderful friends for coming to see me and spend time with me.

Then, my partner in masterminding and excellence and positivity, Jonathan Logan gave me a ride with my new WDS friend Sarah up to the zoo, and we went into the beginning of the three day festival / conference / mindmeld / experience of awesomeness that brought me back to Portland in the first place.

Everyone I met today was awesome. This is my guild, the people from around the world that are able to look at the world differently, and interact with it according to their own rules.

I met dozens of creative and interesting people today. I met bloggers I’ve known online for years, but never met in person. I met an old web design client for the first time face to face. I got to watch March Fourth perform a great set, and we got some amazing schwag. Having free dinner and a free beer topped it all off nicely.

Then I rode my bike back to St Johns, sometimes taking a bus or a train so I wouldn’t have to pedal uphill, and came back to my family’s house, where I massage my weary feet, and I blog about my amazing, epic day. 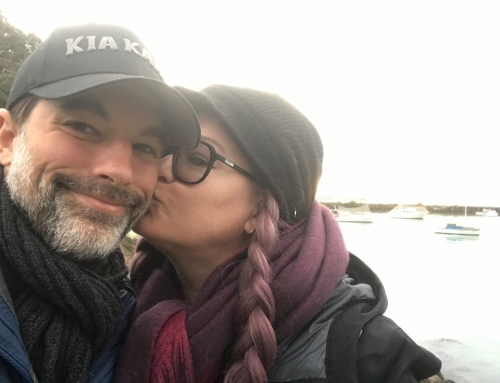 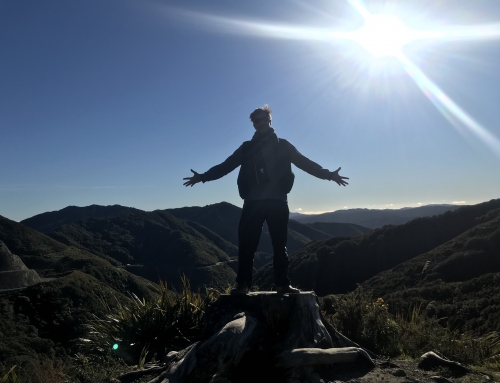 A month of catching up 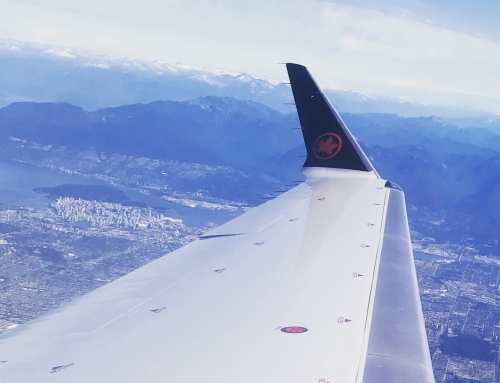 From Winter to Summer and Back Again 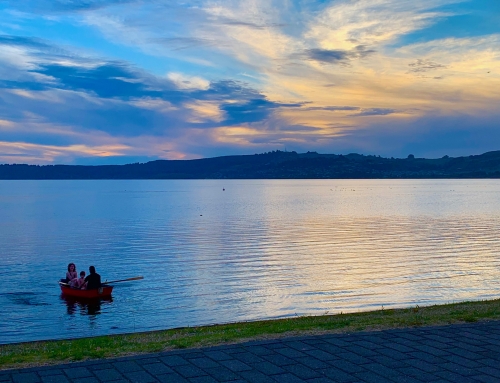 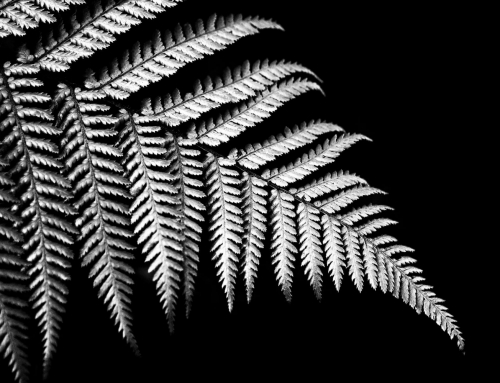 One year in New Zealand