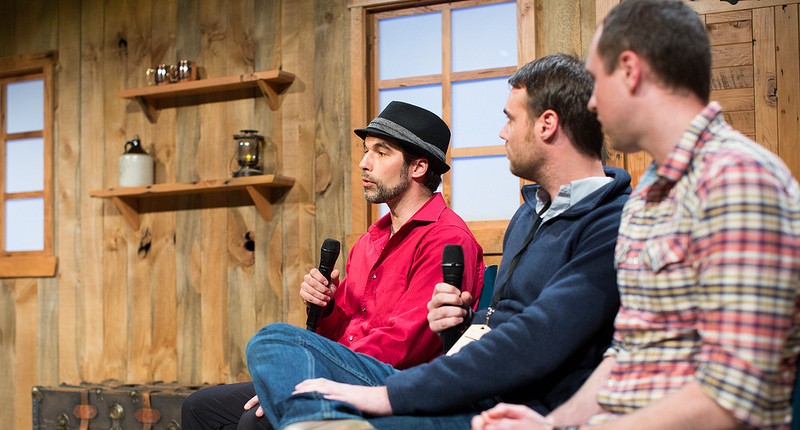 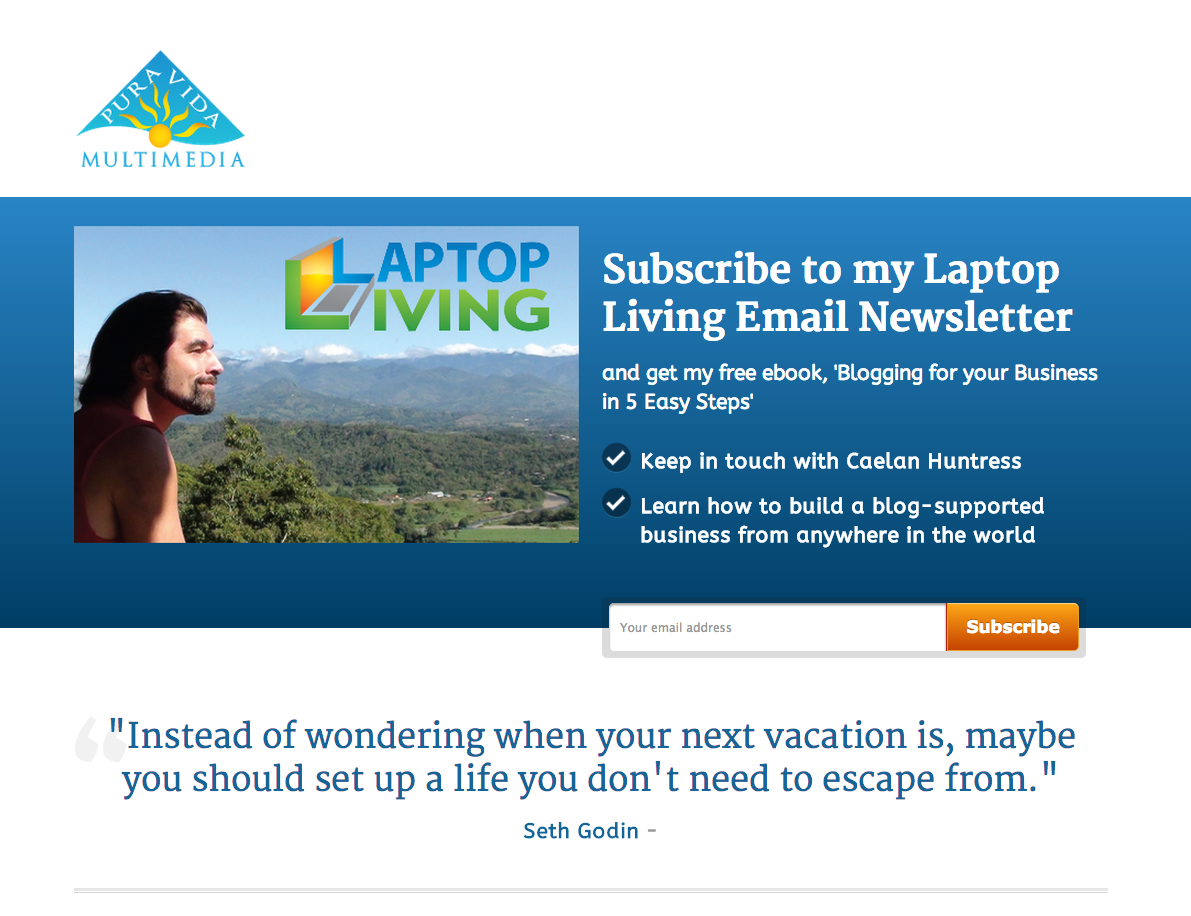 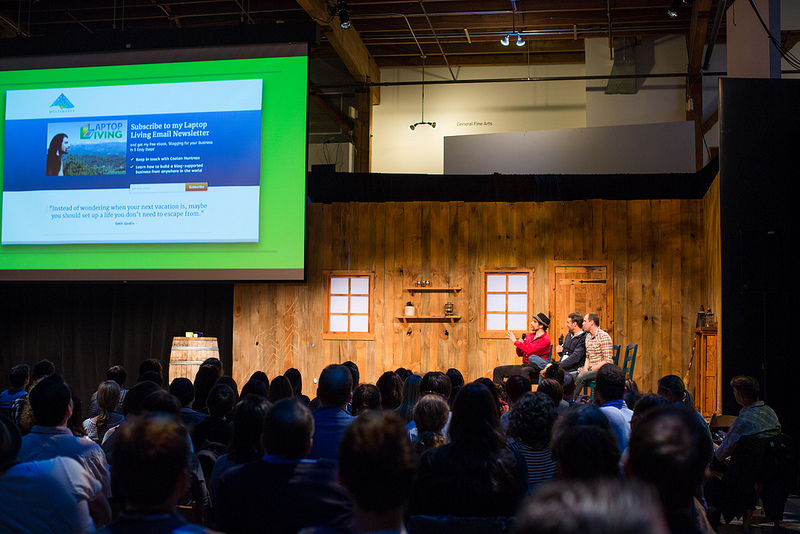 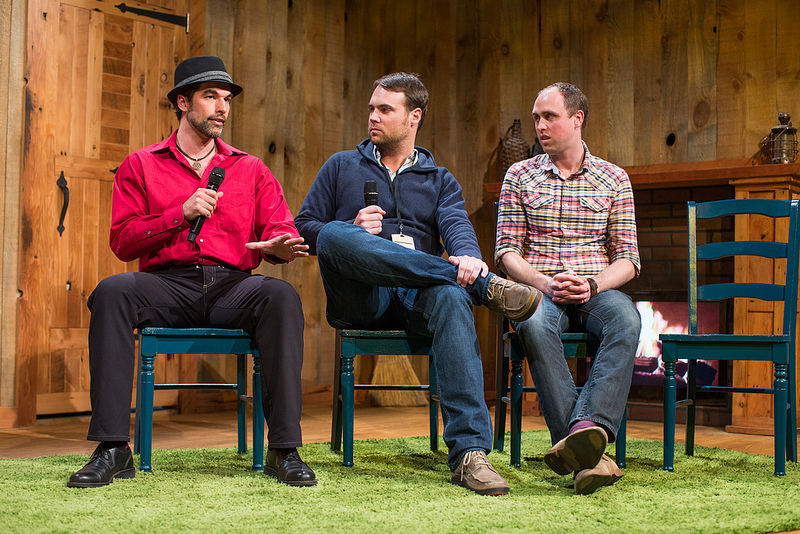 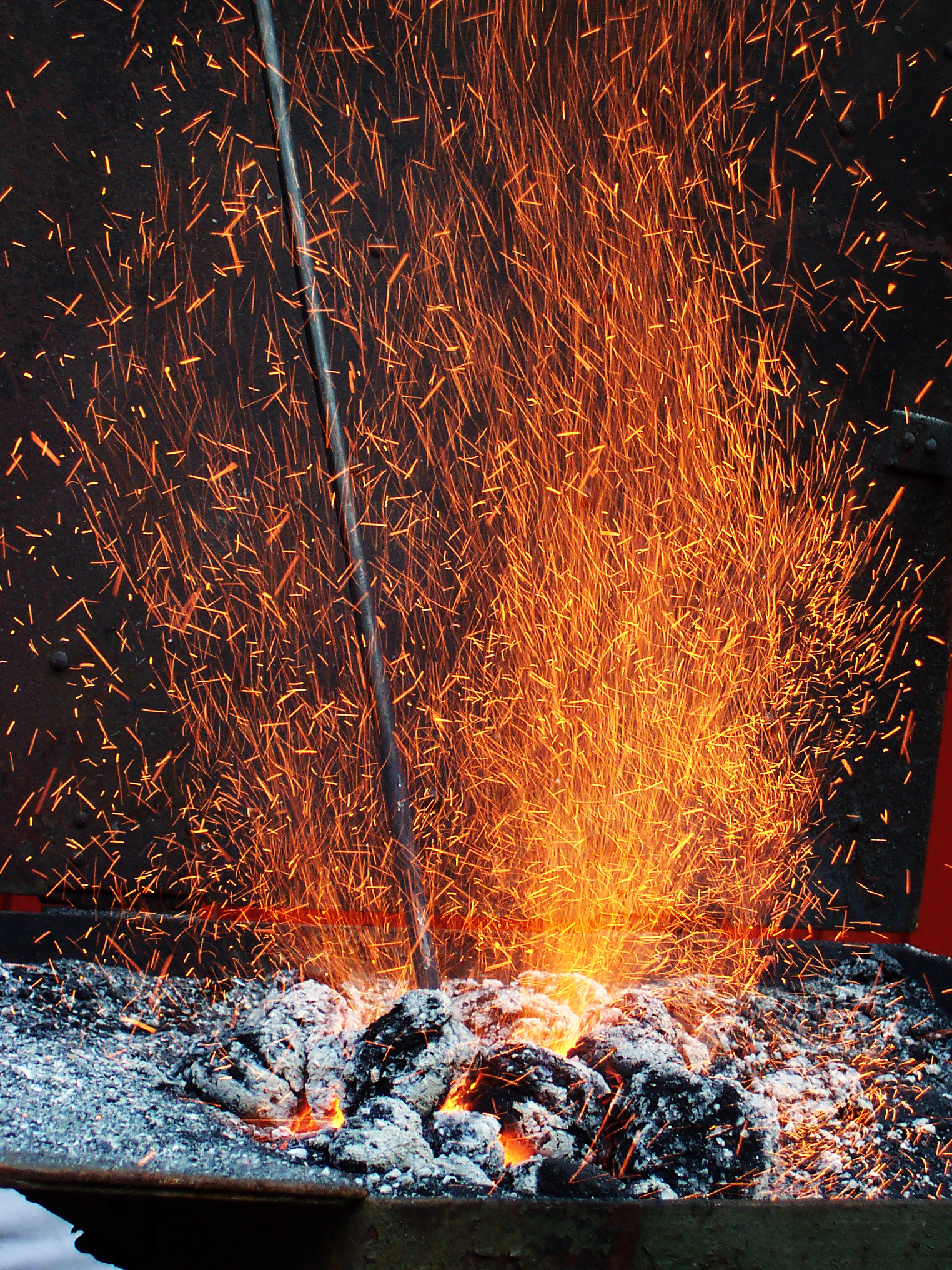 This is my free Facebook community where smart freelancers, makers, and thought leaders (solopreneurs who guide their business by their passions) can connect, collaborate, and ask for feedback from their peers across the world. — Click Here

“How To Turn Your Subscribers Into Buyers” airs on Thursday, January 23. Register for this Masterclass and I’ll send you the replay if you can’t attend - as well as a copy of my Value Ladder Workbook. — Click Here

I help Solopreneurs articulate, improve, and promote their offers. I love to see my clients create a clear marketing message, one that improves their sales conversations and increases revenue, so they can make more authentic choices with how they spend their time. Could I do the same for you? Click here to schedule a discovery call.