When you introduce money, politics, or religion as a topic of conversation, you venture into the intimate.

Revealing the deeper, authentic parts of yourself – how you really feel about God, or the way the world should be run, or your score in the financial game of life – talking taboo is voyeurism of the soul.

To be so authentic that you risk the relationship in the revelation.

Like a first kiss, talking taboo can be an invitation into a deeper connection, or a warning that the relationship has gone too far. It’s a point of no return, beyond which the relationship will never be the same again, for better or worse.

Superficial relationships whither in the face of taboo discussions; you join your tribes together, or you have learned the boundary between them, and after talking taboo, you consider that distance, always.

Some people can blend into any crowd, and mingle with any kind of person. They tend to avoid taboo subjects, as a rule, and you can’t really tell what their position is on anything, because they can argue any side to keep the conversation going.

Others have tightly defined tribes, and don’t spend much time with anyone outside of their circles, because they discuss taboo subjects freely and openly among their own – and naturally filter out those who are not their own.

I prefer to blend into any crowd, so my taboos are generally kept quiet. I have lots of secrets, and stories I’m not yet ready to tell. Until recently, my theological positions and my political affiliations have been kept (mostly) out of my conversations, and off my blog.

But religion and politics are mild taboos, compared to talking about money.

When I recently shared my detour down poverty lane, it was a progression in my experiment of radical honesty. First I revealed my superheroic failure, then the onstage critique of my dysfunctional newsletter, and finally I revealed that I have been struggling with poverty, for years.

(If you’d like to participate in the radical honesty experiment, I’d greatly appreciate your anonymous feedback.)

For a long time, during this extended period of poverty that started when I lost everything to medical bills and had to leave the country to get health insurance for my family, I have kept my game face on, and made the entrepreneurial life look fun and adventurous on social media.

The stories that I tell have been real, but it hasn’t felt authentic, because I haven’t been talking taboo. I’ve been leaving out the most prevalent, vulnerable parts of my story.

So I tried my hand at telling authentic pieces for a while.

I lost some business, and maybe a client, and maybe some respect. It wasn’t a smart business move. After all, my social media persona is the keystone in my multimedia production company.

I help people promote their business online, get more customers, and make more money selling their stuff. By admitting my financial decrepitude, and publicly dissecting my failures, I hamstrung my authority to talk about my own subjects.

For every three messages of support I received, someone else said to me, “What the heck are you doing?”

That’s what you risk, when you’re talking taboo.

Normally when I find myself out of cash, I sell my way out of the situation. I hustle, and work my pipeline, and close deals, and generate the cash I need.

An entrepreneur survives by bluffing forward.

It’s an invigorating feeling; knowing that I have until the end of the month to make X amount of dollars, and crafting my plan and working really hard, and making it happen – I like doing that.

Last month, though, I couldn’t do it.

I was in the middle of my fifth move in twelve months. All of my financial resources were exhausted. Working my pipeline would require confidence and chutzpah that I didn’t currently possess.

My kids had no socks. I was down to my last few dollars, and we had no mattresses to sleep on, no means to buy a dish rack or towels, and I found myself without the endurance to fix it myself.

So I sent up an emergency flare, and told everyone: I’m seriously struggling. I’m out of money, and nearly out of hope.

Many of my friendships have grown closer, and deeper. Acquaintances became friends. Friends became brothers. My tribe got tighter.

And some friends and business colleagues, when they realized who I really was, and what I was really going through, they turned away.

A Tribe of Taboos

Poverty, like wealth, is contagious. You are the average of the five people you spend the most time with, and people on an upward trajectory don’t have the time or inclination to spend with someone who is losing at the game of life and finances.

By letting my game face down, and showing the world how I have been crushed by the poverty cycle, I may have removed myself from the social and professional circles of many.

But that’s okay. This is likely to be temporary, for when I am doing well again, I am sure to find open handshakes and dutch lunches aplenty. For now, though, I retreat to myself into my own private workshop so I can get my financial shit together.

I’m also in a brief window of time, when I can forge a lifelong bond with my small children, by staying at home with them as much as possible. Families grow closer in poverty, and some of the virtues of poverty are really worthwhile.

Every donation gave us a deep and touching sense of gratitude. We fed ourselves for days on a gift card to our favorite grocery store. Every meal was a celebration, and we toasted to the health of the friend who brought the gift card to our new and empty house.

Getting enough socks for the whole family was a big deal. Having a dish rack has made our daily lives so much easier. The cast-offs and hand-me-down clothes of my friends have made a big impact on my life, and I wouldn’t experience this pure and heartfelt gratitude without financial lack.

I may have sacrificed some business relationships for my family’s well-being, but the lives of my children are better because I dared to talk taboo, and my family means more to me than my business.

Revealing your most vulnerable side is a wager, a bet that you’ve gained a deeper connection with a few people, at the expense of losing superficial relationships that are turned off by your taboos.

Many of the generous friends that came in to immediately support us, who gave us meat for our freezer, socks for our feet, and cash for our coffers, are also parents.

Parents are in my tribe; we understand the taboos of endurance and emotion, the underlying forces that drive our days as we manage the energy and hunger and imagination of miniature people.

In this TED talk, Rufus Griscom and Alisa Volkman publicly discuss the biggest taboos of parenting: miscarriage, loneliness, and difficulty.

Parents know all these things, through brutal experience. But we don’t warn new parents about it because it’s already so hard, we don’t want to take the wind out of their sails just as they are starting.

They argue that keeping new parents in the dark about the real, taboo issues (that matter so much) are crippling to their ability to be good parents.

When I show this TED Talk to newly pregnant mothers, to prepare them for the difficulty and endurance of parenting, and the distance between the way parenting is sold and the way it turns out, I’m daring to talk taboo.

I’ve lost friends over talking taboo, and I’ve grown friendships deeper. I dare to do this because I see how it distills my tribe.

If you’re reading this far, then my guess is you have identified with my taboos. We’re in the same tribe, we’ve walked the same path, we see things the same way.

Recently I’ve scored a great new client, I have a bit of reliable income, we’ve got our new house set up, and I’m crafting my years-long plan to work my way out of this financial pit. (The blueprints I’m using for this plan are here, and I’m pretty excited about being my own CFO.)

I’m glad I went through this season of radical honesty, because I’m trying to understand ‘how much is too much’ for revealing myself online. I have lots of stories I want to tell, and secrets I want to reveal, so experiments in radical honesty are helping me to define the boundaries of vulnerability and taboo.

If you’d like to participate in the radical honesty experiment, I’d love your anonymous feedback.

Or, leave a comment below: how do you perceive people differently after they talk taboo? 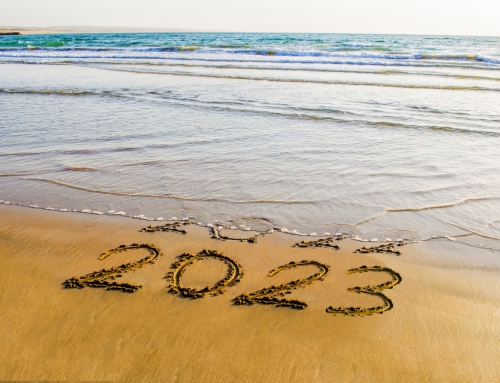 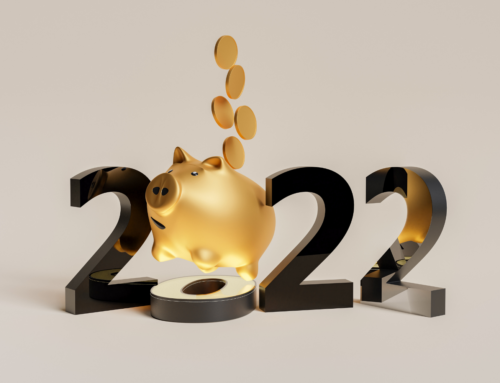 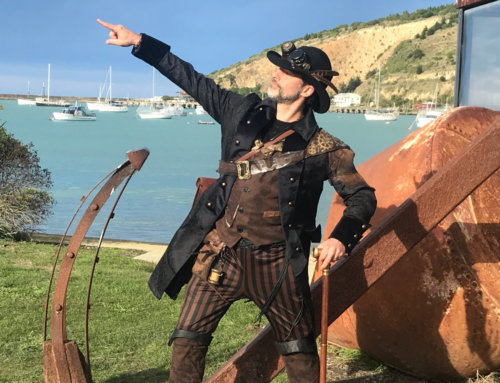 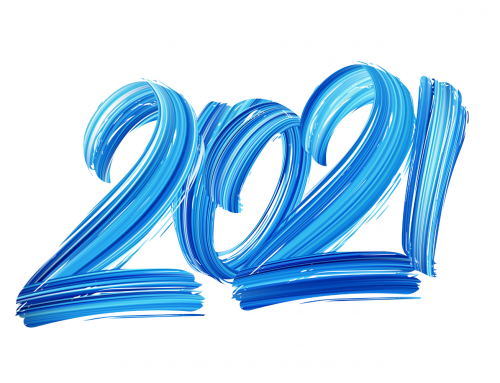 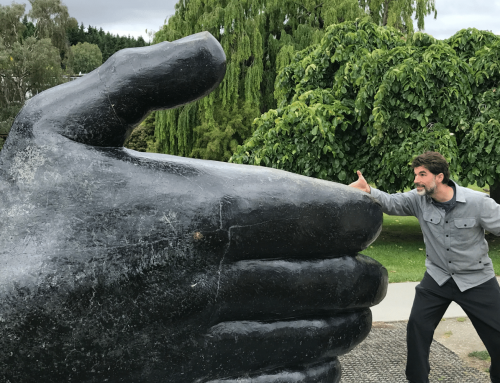