Finding Your Message Can Get Messy

Think about the people you admire. The ones who have a message that make you resonate with them. When they talk, you listen.

Do you know their mess?

Chances are, if you’ve admired the message of someone in the past, it’s because they have shown you their mess (and what they’ve learned from it).

When Tony Robbins shares how he grew up in poverty with an abusive mother, his story resonates with me, because I grew up that way, too.

Tony Robbins was the alpha male of personal development for decades. As a modern man, his own chauvinistic character leaves a fair bit of room for improvement, so I tend to take his advice with a large grain of salt. 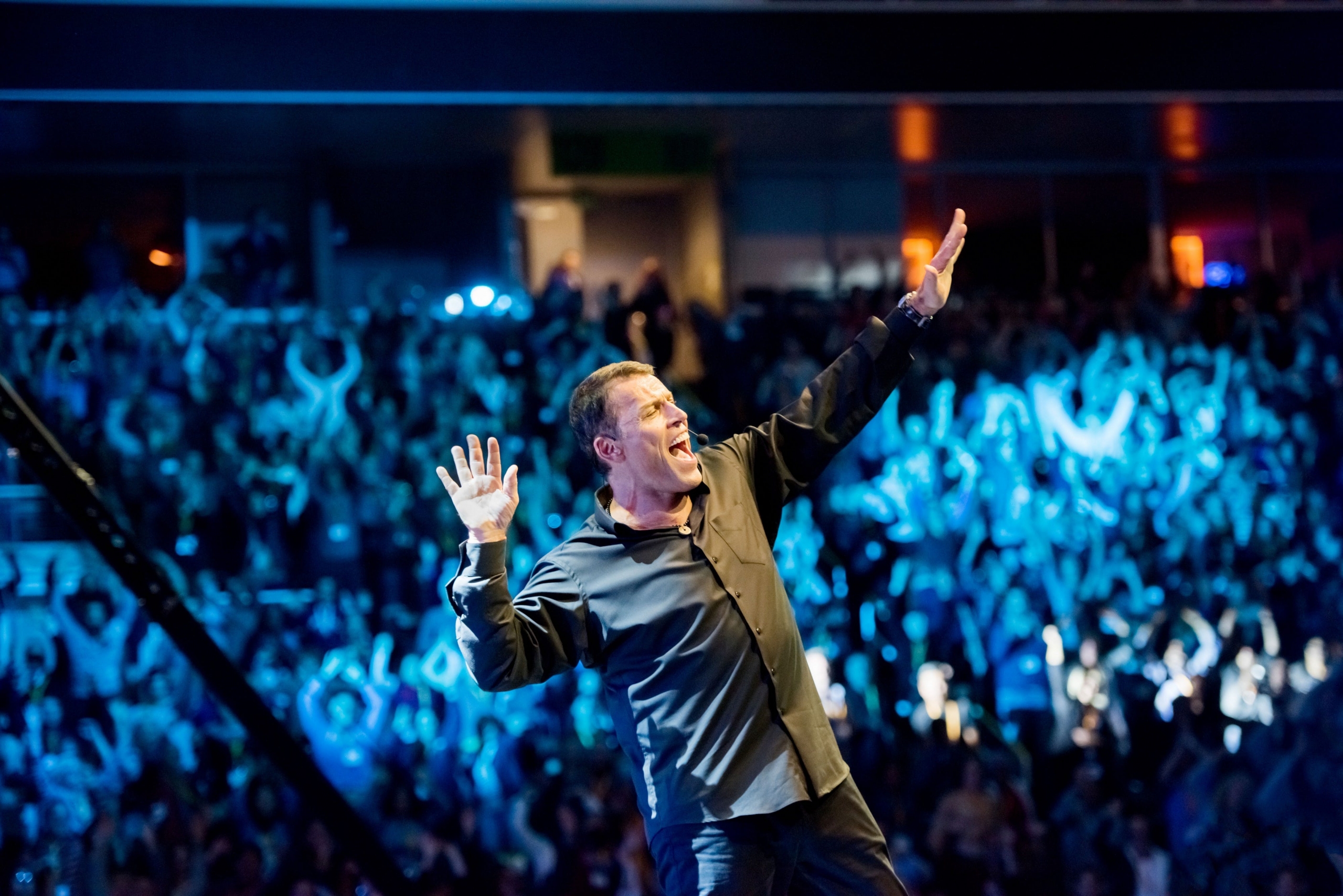 Nevertheless, when he talks about his childhood, and how that experience directly contributed to his perspective on the world, it resonates with me. His mess and my mess have a lot of similarities. I can listen to him talk about his mess from a distance, and that distance gives perspective.

If Tony Robbins was still dealing with his mess, he wouldn’t talk about it with eloquence or insight. He would still be covered in it. His emotional reaction to his mess would overpower anything he could say about it.

That’s why letting your mess age is how you get to your message.

Your mess is like roadkill when it’s fresh. After a process of decomposition, a corpse becomes a fossil, and we put those in display on museums so we can learn about what’s underneath.

I haven’t shared my mess publicly before, but there is a lot of it there. Because it’s relevant to our discussion, I’ll be sharing some of the messes that made me into who I am twenty years ago – and how I have silently used my mess to calibrate my own message. 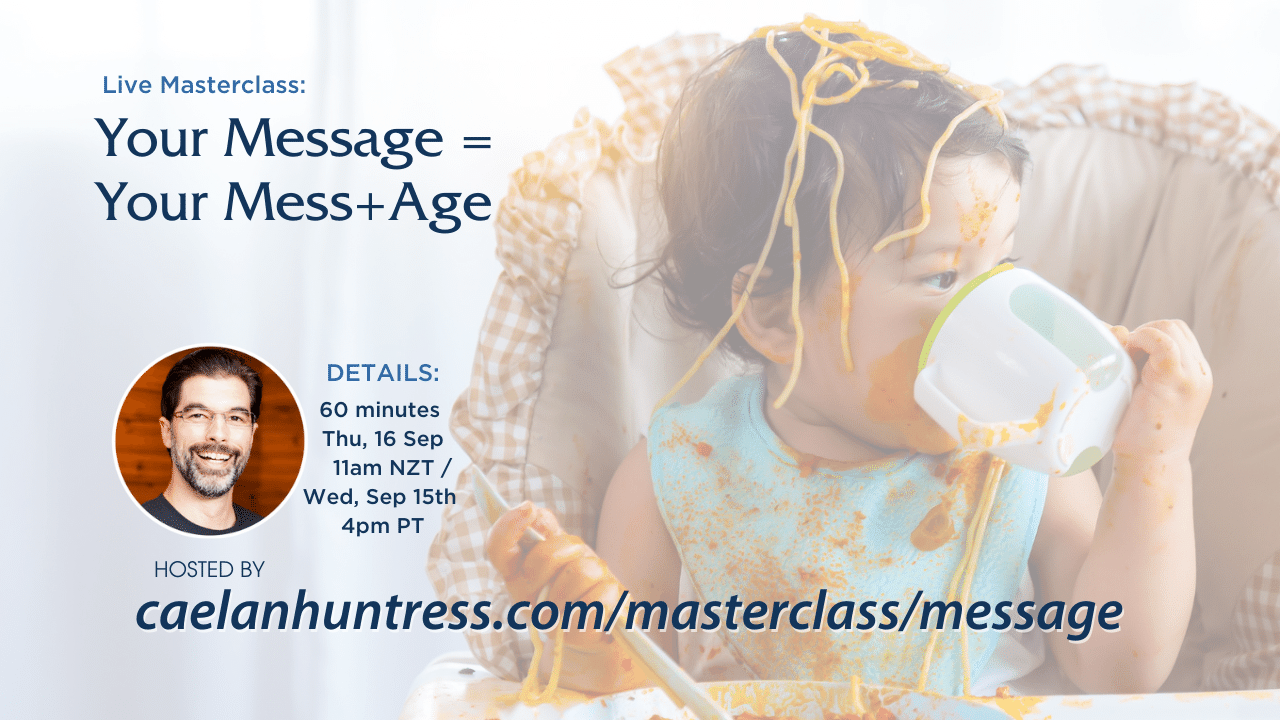 When I was working with a life coach to unpack some of my childhood trauma, she shared something that I think about all the time.

When she said this, I realized that I would not have to navigate unpacking my many layers of trauma in order to tell my story. All I had to do was find the message that came from that mess, and allow the perspective of distance and time to created a deeper level of understanding.

Sharing the lessons learned from that mess, that’s the core of my message. You might not know it, but my mess of being a runaway and coming from a traumatic childhood helps to craft a lot of my content. My message is ultimately about survival, and supporting yourself by making content that matters.

Finding my message has taken some time, because it takes time. It wasn’t easy, and it wasn’t clean. Now, when I look back on my mess, I can clearly see its outline in my message, even though you never hear my story.

So far, anyways. I’ll tell you a little bit of it next week.

In this month’s live Masterclass, you will learn: