How ‘Mine-Mind’ can petrify your id

A mind that is stuck on what’s ‘mine’ cannot see what’s ‘ours.’

Ideas spread through interaction. Demanding the ownership of an idea petrifies it, preventing growth and adoption.

Imagine a bumblebee claiming ownership and a dominion of a flower. Preventing all the other bees from interacting with this flower means that the flower will not be pollinated. This flower will wither without attention, and it won’t reproduce. The best ideas are cross-pollinated, and you need a lot of bees to form a hive where that can happen.

Mine-mind is very self-centered. It creates an assumption of scarcity. Mine-mind scares you into believing that if you don’t gain all of the profit and accolades from this idea, that there won’t be any more in the future. 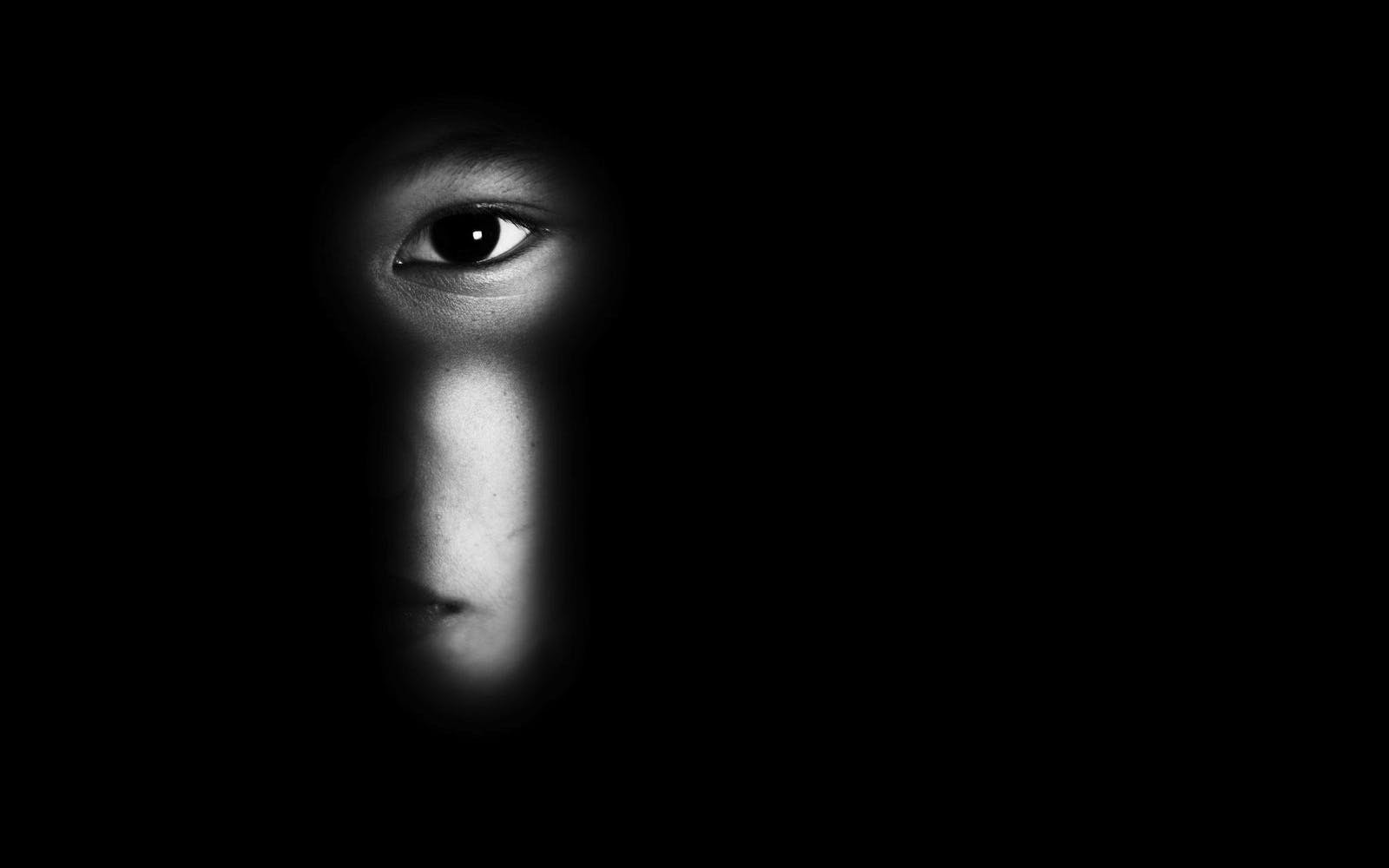 I’m thinking of a specific example with today’s newsletter. Have you ever heard of Noah St. John? He wrote The Book of Afformations®, which is centered around a fantastic idea.

Afformations®, as opposed to affirmations, is the reframing of an affirmation (a positive statement about your intended self) as a question.

Noah St. John wrote a book about this idea, and called it Afformations®. Do you notice how I have to put that little circle with the R at the end of every mention of the word? That’s because this is a Registered Trademark.

You can’t use this word unless you are attributing it directly to Noah St. John. He wrote this book in 2014, and despite the remarkably practicality and effectiveness of this exercise, it has not been adopted by his peers.

There are many authors who write about the topic of affirmations. If any of them want to discuss this technique, they might bump up against the work of Noah St. John. His book focuses on how to reframe an affirmation as a question, to encourage the subconscious mind to discover an answer. But if another author wants to explore this exercise with their own audience, they may be scared off when they realize that they have to spend more time figuring out the correct attribution because of the registered trademark.

This has caused a petrification of the idea.

Elizabeth Gilbert, in her book Big Magic, says that a genius is portable. She believes ideas are entities outside of ourselves, who look for artists that can help them express into the world.

She tells a wonderful story about an idea she had for a book that she never wrote. She worked with this idea for a while, and then forgot about it. Because she didn’t live up to her end of the bargain, the idea left, and found another author by the name of Ann Patchett, who wrote the book.

The story that she relates in her book is beautiful. I encourage you to read Big Magic, if you haven’t already, because it illustrates how ideas can grow when they are shared.

Now, I want you to notice the difference in your reaction to the two stories that I’ve just told you.

The first story followed all the rules, and correctly attributed the owner of the registered trademark. The second story had no catch, no barriers, and was offered in a spirit of generosity.

In writing this, I don’t feel that I’ve taken anything from Elizabeth Gilbert, and awarded anything to Noah St. John, that was valuable enough to close an idea off from others.

Col Fink likes to say “It’s at the intersection of ideas where new ideas emerge.” Nobody wants to take your idea from you and leave you without it. But we all want to grow ideas together.

Creating an idea, and moving it out of mine-mind in a spirit of generosity, is selfless. People are much more likely to absorb something that is offered freely, from a position of selflessness, rather than self-centeredness.

If you want an idea to spread, move out of mine-mind. Recognize that the best ideas are not yours, they are ours.

In that same spirit of generosity, here are my thoughts on some of the biggest headlines from the Internet this week: 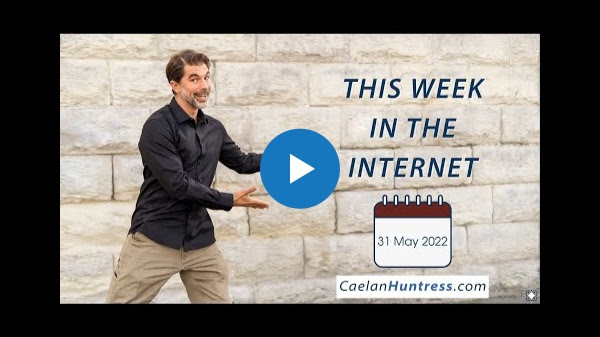