My favourite quote of all time is a misattribution.

When I was a young scholar, my life changed when I read this quote:

“We are what we repeatedly do. Excellence, then, is not an act, but a habit.”

I thought that Aristotle said this.

For years, I ended my newsletters with this marvellous line, attributing it to the Ancient Greek philosopher and scientist. For a time, I even titled my newsletter ‘Habits of Excellence.’ I’ve been championing this quote because I admire both the content, and the poetic cadence, of the words.

It was this very cadence should have been my clue. Greek doesn’t often translate so poetically into English, and never uniformly.

With most Greek quotes, they are always phrased a little differently in another tongue, depending on the translator, and what liberties they took with the source text. There is always some friction in bringing ideas from one language to another, and ancient quotes typically have different wordings, when they are shared around the internet; but this favourite quote of mine, it has always been worded exactly the same.

Because it was originally written in English, in 1926.

I was midway through this great essay about Habits of Excellence, exploring the idea of collecting some of my existing content into a book-length project. My passage this morning was on the difference between ‘being’ and ‘becoming,’ and how different languages treat these two concepts differently. In English we are limited, because our verb ‘to be’ is used so frequently for both the Spanish ‘ser’ and ‘estar,’ or for the Greek ‘είμαι’ and ‘γίνομαι.’ It was a modest piece of linguistic analysis, the sort that I don’t get to indulge in anymore, and it was only when I looked to my source texts to read the Ancient Greek that I discovered, to my horror, that this quote was never said by Aristotle at all.

For me, this is the intellectual equivalent of discovering there is no Santa Claus.

Will Durant first wrote this phrase in a small book titled ‘The Story of Philosophy,’ published less than a century ago. He gives an overview of the major philosophers of each age, and summarizes their contributions to the philosophical canon.

When discussing the Nicomachean Ethics, a major collection of Aristotle’s thoughts on morality, Durant created my favourite quote of all time to support a rather wordy passage from his subject:

Aristotle also said, “these virtues are formed in man by his doing the right actions.” To bring these two selections together, Durant elegantly clarified their communion by stating between them, “We are what we repeatedly do. Excellence, then, is not an act, but a habit.”

Now I find myself faced with three choices:

My discovery of the truth of this quote’s origins should not interfere with the very real benefit I have attained by using it, as the rudder by which I steer my choices in life. In keeping with the spirit of the quote, I must suppose I am obligated to select option 3, because it is in keeping with the ethics that both of these philosophers have helped me to understand.

I would not be worthy of excellence if I shared this quote while I was ignorant, and then stopped sharing it after I found out I had been doing so ignorantly.

“Clever lines routinely travel from obscure mouths to prominent ones.”

(At least, I think he did.) I heard this from Frank Herron, to whom I owe many thanks for explaining the Aristotelian misattribution here.

In Herron’s article, he recommends leaving the attribution to Aristotle. Since Durant himself was confusing in his footnotes and quotes, and the English quote is entirely in keeping with Aristotle’s point, he opines, continuing our cultural confusion is acceptable in this case.

Clear and accurate adherence to the truth is a habit I must continue to practice, after all, if I wish to retain my excellence. Because you don’t get it once, and keep it for good.

“We are what we repeatedly do. Excellence, then, is not an act, but a habit.”
— Will Durant 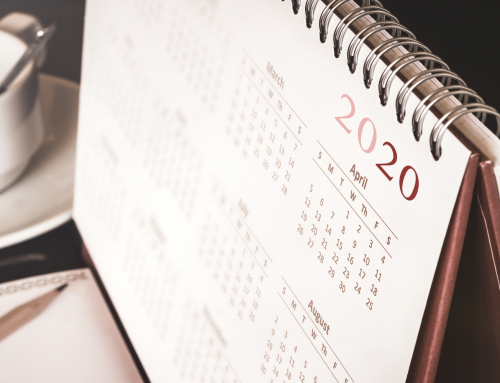 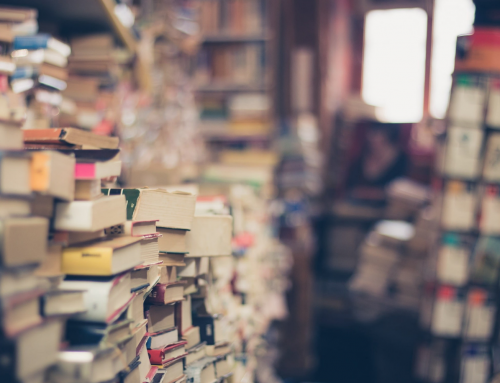 10 Books That Changed My Life 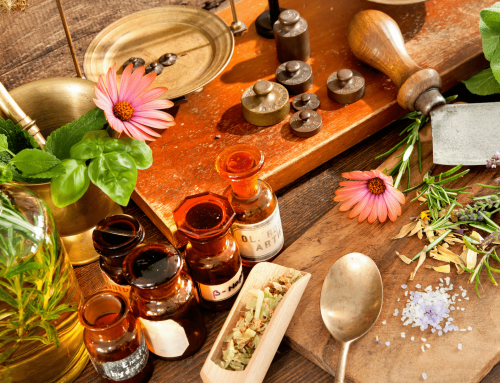